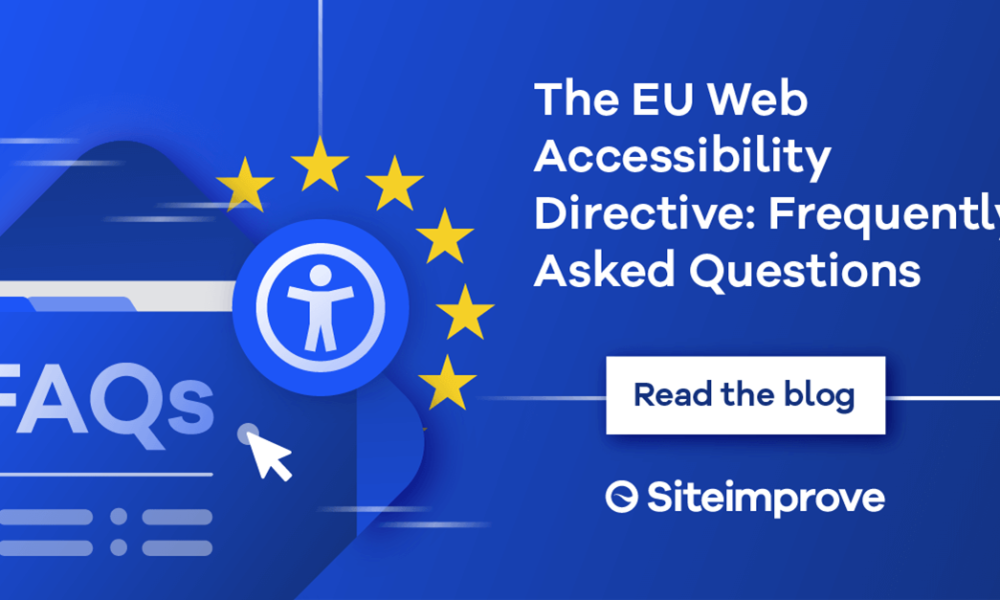 2021 Odile Bain commemorative prize: brilliant scientists at the start of their careers in parasitology recognized 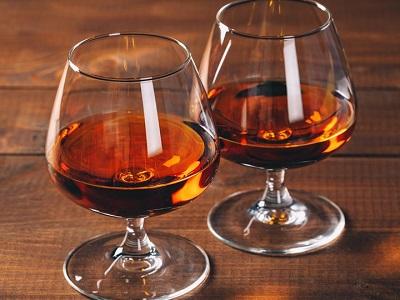 The cognac market will show strong growth and strong demand

The EU-Mercosur agreement, the negotiations of which ended a year ago, is waiting to be signed and ratified. They shouldn’t be in a hurry.

As policymakers weigh their options after a devastating year, trade “liberalization” has been touted as a cost-free route to economic recovery. Yet with the Foreign Affairs Council of the European Union and G20 labor and employment ministers meeting at the end of June, what evidence supports this view?

Examining the biggest proposal on the world table – a trade deal between the EU and the South American Mercosur bloc – reveals a less optimistic story. Trade liberalization is costly on many levels and can lead to slower growth and increased inequality, unless it is underpinned by active expansionary and industrial macroeconomic policies.

In one work document we show that demands for the EU-Mercosur deal ignore critical challenges facing EU economies, such as persistent unemployment and rising inequalities. Duly examined, the results for EU countries may well be negative.

The deal would be, more 15 years old, remove tariffs on 92 percent of EU imports from Mercosur and 91 percent of tariffs on Mercosur imports from the EU. It may seem like a good deal but these figures mask the different priorities assigned to industrial and agricultural products in the two regions: the EU would liberalize imports of industrial goods rather than agricultural goods, while Mercosur would do the opposite. This is where the trouble begins.

According to latest screenings, over the same period, the agreement would give the economies of the EU and Mercosur a unique boost of less than 1%. A closer look at the background studies reveals that these negligible gains depend on many unrealistic assumptions favorable to the deal, such as full employment, constant inequality and a given productivity. So even if some of the most critical problems faced by the EU and Mercosur economies are dismissed, only paltry benefits are expected.

Cutting-edge thought straight to your inbox

“Social Europe publishes reflective articles on the major political and economic issues of our time analyzed from a European point of view. Must read!”

Columnist for The Guardian

Thank you very much for your interest! Now please check your email to confirm your subscription.

The projections also overlook the critical sectoral imbalances that build up, affecting productivity, wages, employment and ultimately growth. Our research shows that since 2000, most jobs in Germany, Italy, France, Poland and the Czech Republic have been created in “stagnant” (see table), low productivity and low wage sectors, while value added has increasingly been generated in “dynamic” sectors, with high productivity and high wages.

In general, manufacturing and other industrial sectors have downsized relative to retail trade and other services. In Germany, Italy and France, this deindustrialisation has been one of the main causes of the “secular stagnation” of gross domestic product and productivity. It is also a major cause of the increase in inequalities observed in most EU countries. This is clearly not sustainable for those seeking full employment – and it is the opposite of the path developing countries must take to raise living standards.

Trade liberalization has, however, contributed, but not alone, to these negative trends and is likely to exacerbate them. It has also fostered specialization and strengthened the competitive advantage in EU economies. Over the past decades, most of these have advanced into high-tech sectors, such as vehicles, pharmaceuticals, information and communication. This allowed them to gain an advantage on the global stage, but created a more vulnerable labor market, pushing surplus labor into stagnant and lower-paying sectors.

The deal could thus boost productivity in dynamic EU sectors by boosting their exports, but would be unlikely to generate the demand needed to stop deindustrialization and the movement of labor to the sectors. stagnant. Distributive imbalances and the risk of secular stagnation would likely worsen, especially since the deal would do nothing to protect workers’ economic security.

As you may know, Social Europe is a independent editor. We are not backed by a large publishing house or large advertising partners. For the sustainability of social Europe, we depend on our loyal readers – we depend on you. You can support us by becoming a member of Social Europe for less than 5 euros per month.

Thank you very much for your support!

Become a member of Social Europe

There are also environmental concerns. First, the projected expansion of agribusiness and mining in Mercosur could contribute to land use, deforestation and increased carbon emissions. Second, technological and competitive asymmetries between advanced EU economies and other EU and Mercosur economies would create a trade-off between environmental and development outcomes – exactly what policy should avoid in the face of the challenge. climate.

For example, Mercosur countries which face tougher competition with advanced EU economies would face pressures to reduce their production costs, cut wages, and forgo investments in green technologies. Such perverse incentives would deter them from making green transitions.

Properly managed, trade expansion can be a powerful driver of economic development and technological upgrading, alleviating exchange rate constraints and enabling economies of scale. But this must be accompanied by macroeconomic policies that support effective demand, rebalance the distribution of income and allow essential investments to alleviate (as opposed to ignoring) environmental constraints. Without such policies, trade liberalization risks aggravating economic and social polarization.

Standard trade projections can yield encouraging results because they ignore the macroeconomic context of trade policy. In a time of global economic upheaval, heeding such advice is more dangerous than ever.

Jeronim Capaldo is Senior Non-Resident Researcher at the Global Economic Governance Initiative at the Global Development Policy Center at Boston University and Head of Economic Affairs in the Globalization and Development Strategies Division of the United Nations Trade Agency and UNCTAD development.