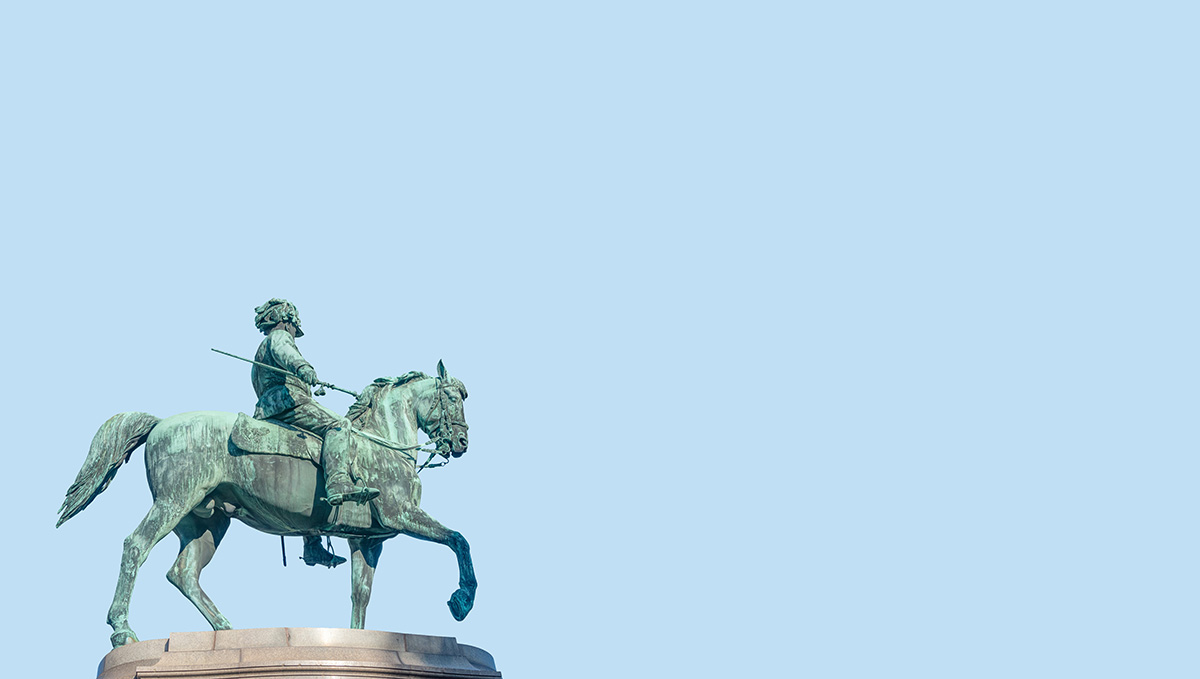 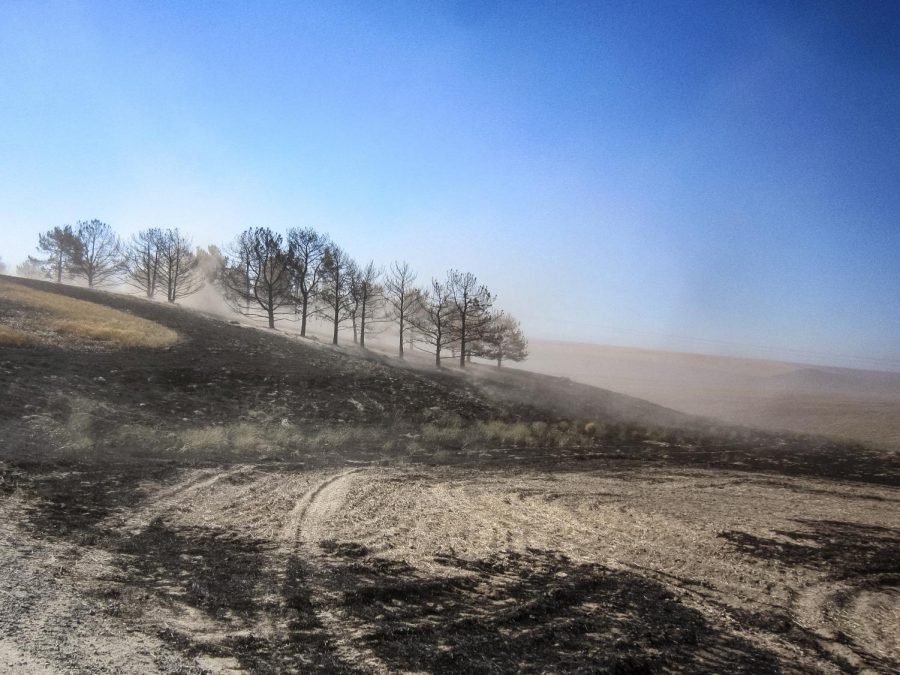 Retail giants UK Threatened to boycott Brazilian agricultural products due to deforestation in Amazon. In a letter released on Wednesday, major supermarket chains said they would take action if the government of the Czech Republic Jair Bolsonaro Approval of Bill 510/21, which expands rights to regulate land tenure and, activists say, may encourage deforestation for agricultural purposes. The initiative has been signed by multinationals Tesco, John Lewis, Marks & Spencer and the main UK markets: Aldi, Asda, Lidl, Morrisons, Sainsbury’s, Tesco, M&S, Co-Op, Waitrose and Iceland. “We will have no choice but to reconsider our support and our use of the Brazilian agricultural production chain,” warns the letter to the National Congress. “Over the past year, we have witnessed a series of conditions that have led to extremely high levels of wildfires and deforestation in Brazil. At the same time, we note that the objectives of reducing these levels, as well as the inspection budgets available to achieve them, are increasingly insufficient, ”the text continues. In 2019 and 2020, deforestation in the Amazon was 10,700 square kilometers and 9,800 square kilometers, respectively, the highest levels since 2008, according to official data.

Bill 510/21 provides for “the regulation of land ownership, by way of cession or transfer of a real right of use, for the occupation of territories within the federation; it sets the date of May 25, 2012, the date of promulgation of the law on forests, as the occupation period. In addition, it “extends the area under settlement up to 2,500 hectares; it does not require a prior examination of the area to be regulated and can be replaced by a declaration from the same occupant. The signatories say: “If this vote were passed in the Brazilian Congress, it would cause even more destruction and pose an even greater danger to human life and the wildlife that shelters them. “ 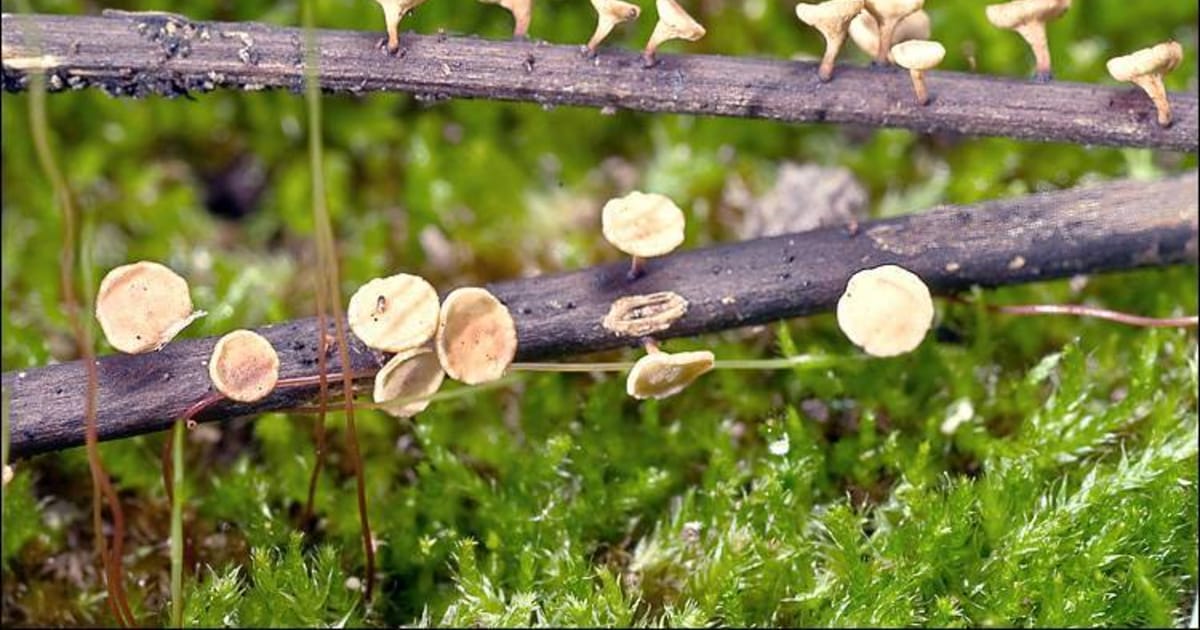