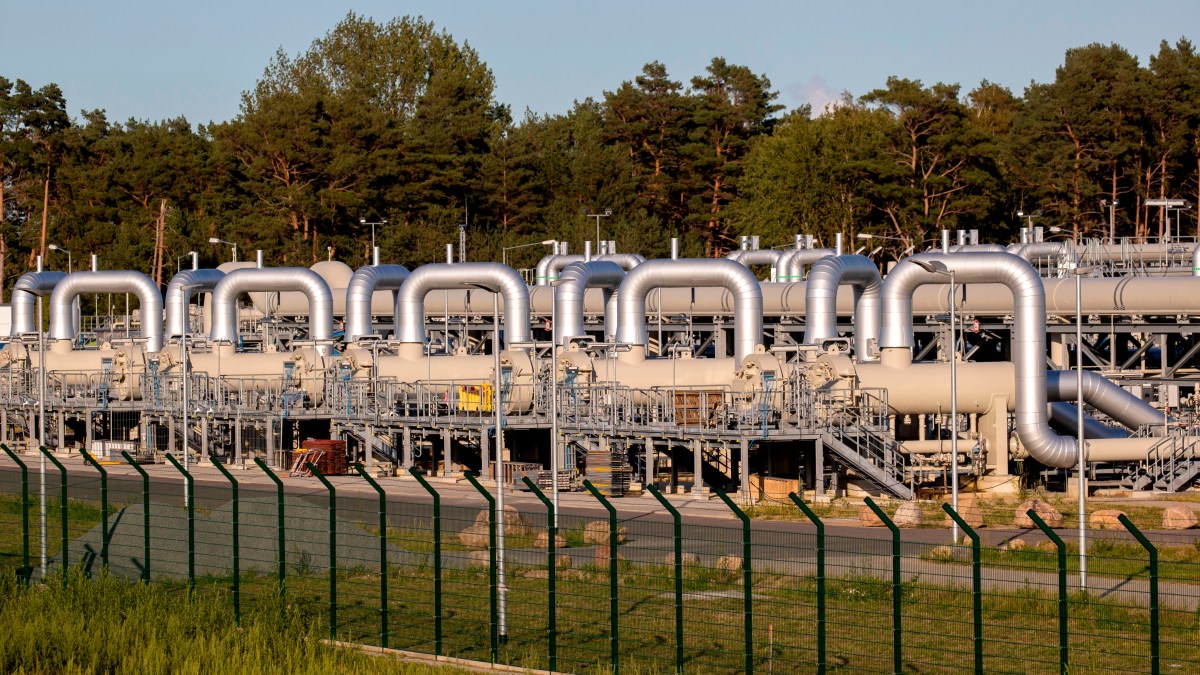 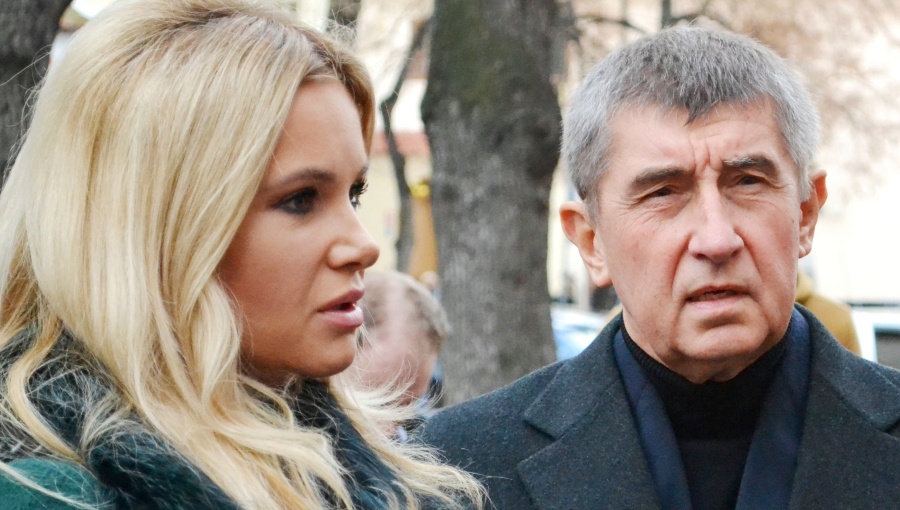 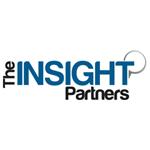 The European Parliament adopted a common position on the reform of the European emissions trading scheme (EU-ETS) and the bloc’s next carbon border tax (CBAM) following a compromise between the main parties .

Just two weeks ago, the Socialists & Democrats (S&D) pulled the rug out from under the European People’s Party at the last minute, derailing the ETS compromise drawn up by rapporteur Peter Liese (EPP).

Tensions and insults ensue, followed by tense negotiations to find a new compromise as soon as possible to be ready for Parliament’s real fight: to hold the line in the talks with the Council.

So it was a weary bunch of MEPs briefing the media ahead of a vote that was largely a post-compromise formality.

“I am very grateful that we have been able to work so constructively over the past 14 days,” Liese told reporters. The ETS and CBAM are the “biggest package of climate legislation we’ve ever had”, he later told the European Parliament plenary ahead of the vote.

In essence, the European Parliament has agreed to enter into negotiations with the Council with a proposal on the ETS which is less ambitious than that of the European Commission in the short term, but which makes it possible to achieve an overall reduction in CO2 emissions more high by 2030.

The disputed free CO2 emission permits will be abolished one year later than planned by the Commission. They will be fully replaced by CBAM from 2032, which will penalize third-country business assets associated with large CO2 emissions due to a relaxation of national climate protection rules.

Similarly, the plan to introduce carbon pricing for road transport and heating, usually referred to as ETS II, is likely to be controversial in the future. The agreement of the European Parliament wants companies to pay a carbon price on products such as fuel or heating oil, while consumers should be exempt.

The compromise had been hammered out at breakneck speed by the three largest parties, who had enough votes to push it through parliament on their own, with the help of the Greens.

Preparing for the next fight

Presenting as united a front as possible has become crucial for Parliament ahead of negotiations with the Council in a so-called trilogue.

“As a parliament, it was a collective failure,” warned Pascal Canfin, a liberal MEP close to French President Emmanuel Macron, who chairs the parliamentary environment and health committee ENVI.

“We have found a compromise which will allow us to vote overwhelmingly in favor of this climate package”, he added. Hard work and the European cooperation method would be “the only way to win, as an institution and for the climate”.

“I am therefore voting for this agreement because even this minimum standard on climate action is not yet certain. In the autumn, the trilogue – the negotiations with the Council and the EU Parliament – ​​will start”, explained Michael Bloss, who negotiated ETS reform on behalf of the Greens/EFA, in an op-ed for EURACTIV.

“With my vote for the current deal, I want to defend the minimum standard vis-à-vis the Council,” he added.

Liese also regretted the two-week hiatus, effectively calling it a waste of valuable time. “We should have used those two weeks to achieve something close to a majority in the Council for our common ambition,” he said.

He hinted that negotiating with EU states over the proposed split from ETS II would become difficult. “So far, I hear that there is rather a majority in the Council for a position closer to the Commission’s proposal,” he told media representatives in a statement emailed on Tuesday. June 22.

Now negotiations with the Council loom as influential industry associations have begun to voice their concerns. The German chemical association VCI called the CBAM compromise “a legally uncertain and abuse-prone bureaucratic monster”.

“If the Council adopts its position as planned next Tuesday, June 28, we will start trialogue negotiations immediately after the start of the Czech Presidency,” explained the conservative lawmaker.

It remains to be seen whether today’s show of demonstrative unity will suffice after such a “collective failure” of Parliament.