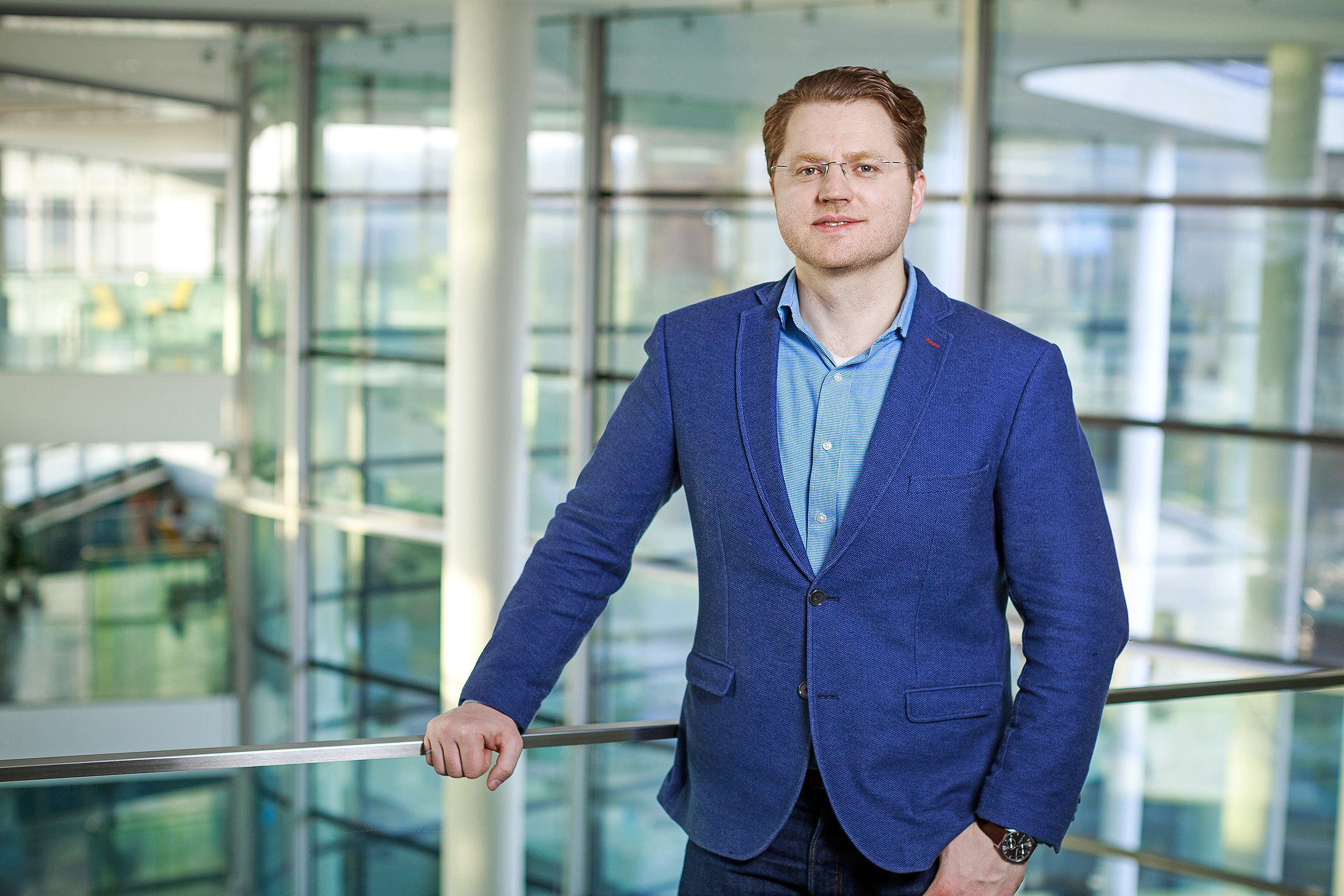 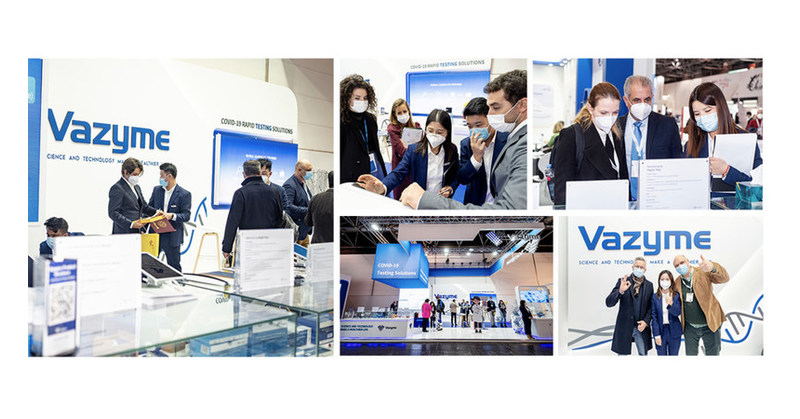 “The founders of the start-up will speak to angel investors and venture capital funds in Wroclaw, Poland,” Comarket said in a press release.

The Polish market is similar to that of Romania, which is at the same stage of development of the hospitality sector in terms of consumption, with similar consumption patterns, the company noted.

After the expansion in Poland, which should take place next year, the Comarket intends to expand into the Czech Republic, ensuring its entry into Western Europe,

“We have planned a world tour that begins with the Wolves Summit in Poland to showcase investment funds and angel investors in South East Europe. Our third pre-seed round will come from investors outside of Romania. to attract smart money and know-how for expansion in the region next year. We also want to know other regional startups to integrate into other similar platforms ”, explained Florin Maxim, CEO of Comarket.

At the end of September, Comarket announced that it had raised 150,000 euros from a group of business angels, which will enable it to accelerate its local development.

Comarket is a B2B digital marketplace, born in response to the need to digitize purchasing processes, which brings together professionals and hotel industry suppliers on a single platform, a process designed to streamline the supply chain.