Carrie Scheer November 19, 2021 Czech Industry Comments Off on Telecom operators rush to modernize in the face of growing demand 7 Views 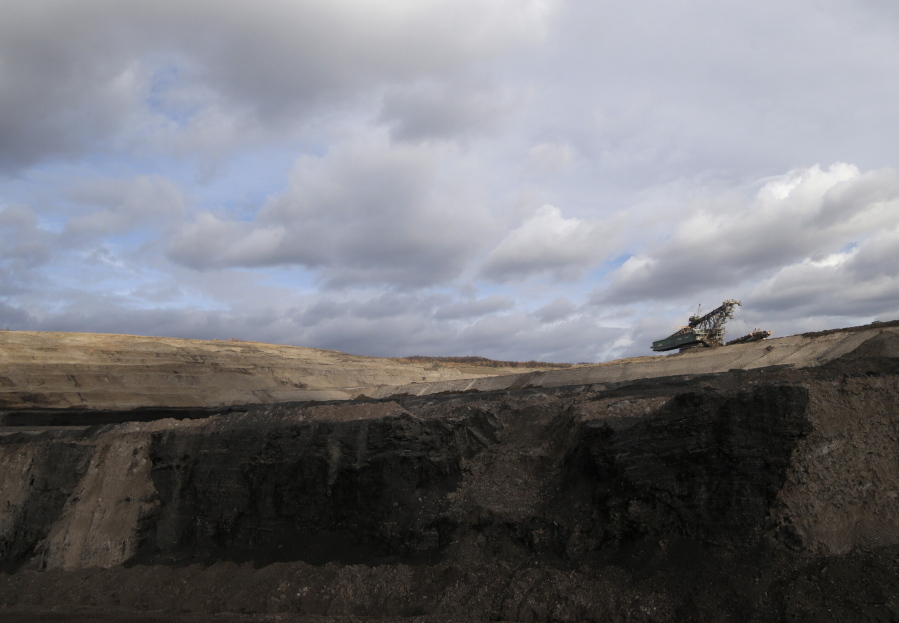 Czech Republic to phase out coal by 2033 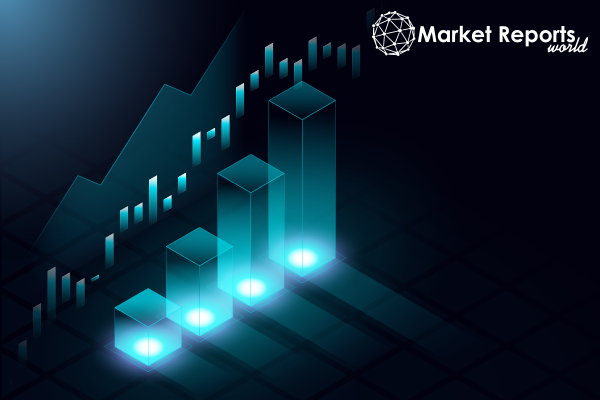 With the growing push towards a more hybrid approach to work and education, the world transformed by COVID has driven demand for telecommunications service providers. The three main telecommunications operators in Hungary (T-Mobile by Magyar Telekom, Telenor and Vodafone) have been riding the digital wave and have spent the last two years expanding their services and developing their infrastructure.

In the second half of 2021, three main drivers are shaping the Hungarian telecommunications market: digitization, the growth of mobile data and the emerging opportunities related to fifth generation technology and the Internet of Things.

“In terms of digitization, we have seen a dramatic change in the number of customers who interact with us through digital channels (web and apps). This is the case for our own services as well as for other service providers in Hungary, ”Zoltán Dávid, head of strategy and digital at Telenor Hungary, told the Budapest Business Journal.

The emphasis on digitization is omnipresent. Magyar Telekom said in a recent press release that since the epidemic eased in the second quarter, it could work under improved conditions on its goal, which is “the digitization of Hungary”. Vodafone Hungary is committed to supporting home-learning students and society working from home since the start of the pandemic through new services and discounts under the umbrella of digitization, he said.

The pandemic has positively affected the market for telecommunications service providers; demand for their services has exploded.

“Telenor’s performance has been strong in recent years and we have been quite resilient during the COVID pandemic. We are fortunate to be in an industry where there is a growing general demand for data, and our role has become even more critical during the COVID waves. We have played a key role in ensuring that our customers can stay digitally connected, to enable home education and home office operations, ”Telenor’s Dávid told BBJ.

This growing demand has increased the thirst for mobile data, which today is considered the second most important driver in the market. The trend has continued since the switch from 3G to 4G with a similar, albeit amplified, expansion upon the switch to 5G.

“As such, we have invested in both 5G spectrum bands and also in modernizing our networks, with our infrastructure service provider partner CETIN, to provide the best quality and fastest data rates at our customers, ”said Dávid of Telenor.

The three main telecommunications operators in Hungary hold spectrum for the operation of 5G services under the 15-year licenses (in the 700, 2100 and 3600 MHz bands) that they acquired in the 5G auction which took place. ‘is held on March 26, 2020.

The fourth largest player in the market, Digi Hungary, also requested frequencies in the auction, but the National Media and Information Authority (NMHH) did not register it following a formal investigation. Digi has appealed the decision. On February 4, 2021, the Curia, the highest judicial authority in Hungary, confirmed the decision of the NMHH to exclude the service provider.

Hungarian telecommunications operators with 5G spectrum are modernizing their infrastructure; this next-generation connectivity means a significant technological breakthrough is on the horizon. During the summer, Magyar Telekom highlighted the quality of its mobile networks around Lake Balaton and seaside resorts in general. The phone company says this modernization has allowed it to “successfully respond” to the increased data traffic generated by 4G customers in these locations over the summer, in addition to areas where MTel’s 5G is operating. already present.

Vodafone Hungary has also focused on expanding its 5G network over the summer to summer resort areas. A recent press release expressed its commitment to continue its 5G development across the country in the second half of the year.

Like its peers, Telenor is also actively modernizing. “We are also focusing on modernizing our network in collaboration with CETIN, which involves new transport, core and multiband radio units. This is a multi-year process, but it will lead to higher performance on both legacy technologies (like 4G / LTE) and give us the ability to deliver 5G capabilities to our customers. We are delighted to offer this capability to our residential and business customers, ”explains Dávid.

The development in the field of 5G and IoT lays the foundation for the third market driver: new business development opportunities, such as smart cities, industry 4.0, digital infrastructure and autonomous vehicles.

How does Hungary compare to its peers at Visegrád Four (Czech Republic, Poland and Slovakia)? While the underlying needs of customers to stay connected are at the same level in V4, the level of infrastructure development and the position of market players are different.

“In the mobile space, we see similarities in terms of network development, mobile penetrations, data usage and revenue per customer in Hungary, Slovakia and the Czech Republic. However, the contrast is greater in the areas of fixed infrastructure, as Hungary has a significantly higher penetration of fixed broadband and next-generation pay-TV than the Czech Republic, ”said Dávid.

In a broader context, Hungary, like much of Central and Eastern Europe, follows a similar trajectory to that of the rest of the European Union in terms of digitization, use of data and upgrading of data. network.

“There are some differences because markets such as the Nordic countries have much higher data consumption than in Central and Eastern Europe; However, when we look at our service capabilities, we are on par with the best networks in Europe, ”adds Dávid.

As the post-pandemic world is increasingly discussed, businesses must remain vigilant, especially with the fourth wave looming, if not already here, as well as low vaccination rates in many countries around the world. Still, there are lessons to be learned, such as staying flexible and keeping customers safe and happy.

This article first appeared in the print issue of the Budapest Business Journal on November 5, 2021. 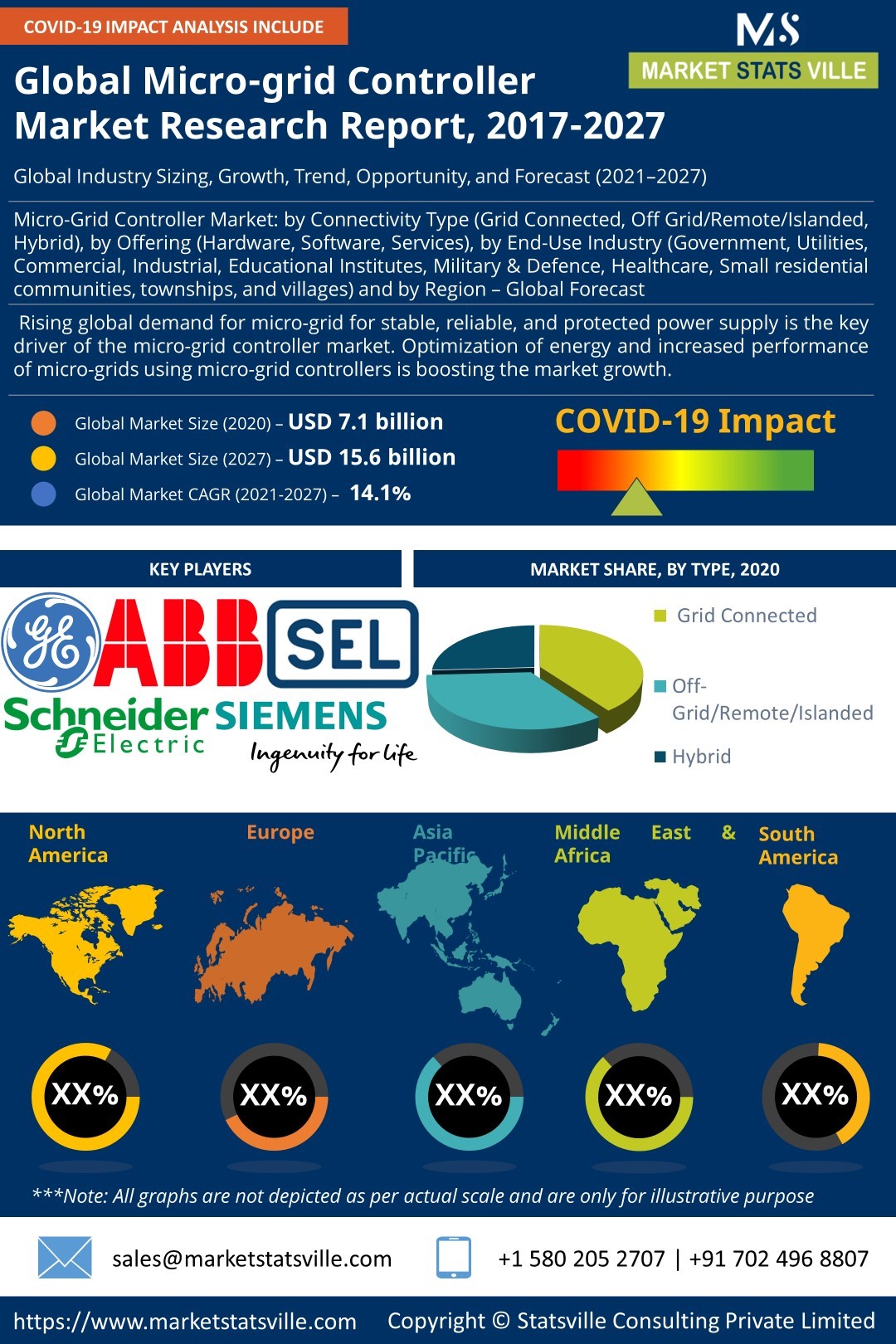