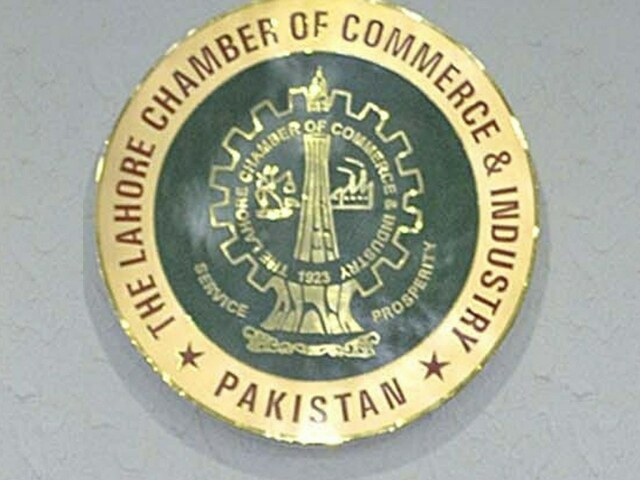 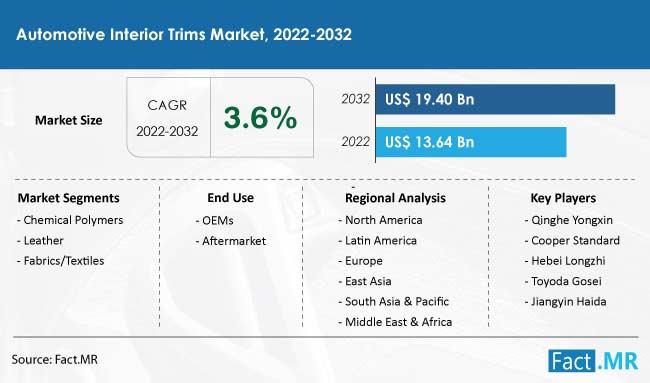 THE HAGUE, Netherlands—23 September 2022—The Organization for the Prohibition of Chemical Weapons (OPCW) co-organized a training course for first responders from the five OPCW regions with the German Federal Office for Civil Protection and Emergency Response (BBK), which is located within the Federal Ministry of the Interior and Community. The course took place at the Federal Academy for Civil Protection and Civil Defense (BABZ) of the BBK in Bad Neuenahr-Ahrweiler, Germany, from September 12 to 16, 2022.

The objective of the course was to build chemical emergency management capabilities within the national protection programs of OPCW Member States. BABZ and OPCW experts, supported by an instructor from the People’s Protection Institute of the Czech Republic, provided first responders with knowledge on the Chemical Weapons Convention (CWC), chemical weapons, basic principles of sampling, detection, personal protection and the psycho-social effects of exposure to chemical weapons and toxic industrial chemicals.

The theoretical segment was followed by active learning and hands-on training related to responding to a chemical attack or an incident involving toxic chemicals. The practical segment focused on the use of protective equipment and the fundamentals of chemical warfare agents. Participants also practiced sampling and analysis in contaminated areas, chemical detection, decontamination and establishing an incident command and control system.

In his opening address, Mr. Ralph Tiesler, President of the German Federal Office for Civil Protection and Disaster Assistance, underlined Germany’s commitment to supporting the implementation of the Chemical Weapons Convention. He welcomed cooperation with the OPCW to assist other States Parties in building the knowledge and skills of their first responders to enhance national and regional preparedness to deal with incidents involving toxic chemicals.

The course was organized under Article X of the Chemical Weapons Convention (Assistance and Protection against Chemical Weapons) as part of the annual international training cycle which will be followed by an advanced training course and a field exercise later in 2022.

Under Article X of the CWC, Member States “shall have the right to participate in the fullest possible exchange of equipment, material and scientific and technological information relating to the means of protection against chemical weapons “.

As the implementing body of the Chemical Weapons Convention, the OPCW, with its 193 member states, oversees the global effort to eliminate chemical weapons forever. Since the Convention entered into force in 1997, it has been the most successful disarmament treaty, eliminating an entire class of weapons of mass destruction.

Over 99% of all declared chemical weapons stockpiles have been destroyed under OPCW verification. For its tremendous efforts in eliminating chemical weapons, the OPCW was awarded the 2013 Nobel Peace Prize.

Lt. Col. Amy Johnson was in a different kind of battle. She wasn’t on a …