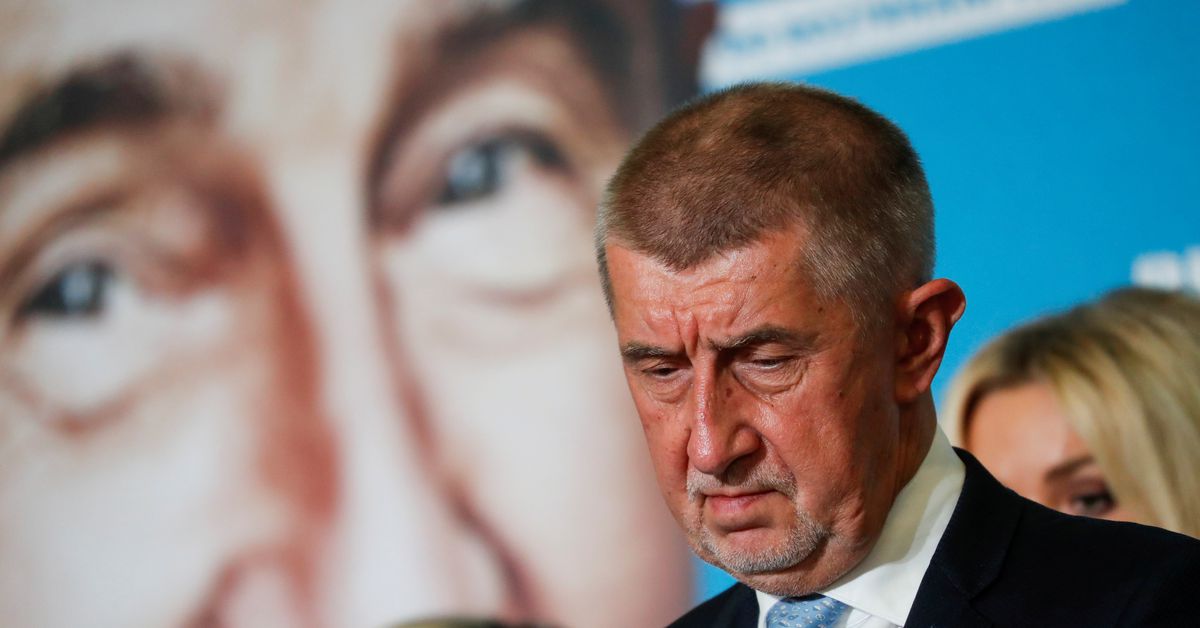 Gary Wayne Kovar Sr, 77, from College Station, Texas, passed away peacefully on September 16, 2021, surrounded by his children. He was born to Ina B. Casanova and Edward William Kovar Sr on August 5, 1944 in Houston, TX. His Czech ancestors settled in the Snook, TX area. He was one of 5 children: Edward W. Kovar Jr, Gary W. Kovar, Jack L. Kovar, Shirley E. Kovar and Brenda S. Kovar. His family had an honorary adopted son, Jay M. Reeves, who was a part of their family for many years.

Gary attended Jesse H. Jones High School in Houston, TX and graduated in June 1963. In high school, he received several football awards for being All-City Team Offense, Top Lineman of Houston and Greater Houston Team, Co-Captain and Letterman. His greatest honor has been to receive a full football scholarship to Texas A&M University. It was also at Jones High School that he met the love of his life, Sherry Ann Bell. They were married on January 2, 1965. Gary played football for Texas A&M from 1963 to 1967 under coach Gene Stallings. Gary had a very successful career with the Aggies and again won several awards such as Letterman and All Southwest Conference for 3 years. He played the right keeper, center and long snapper. He graduated from Texas A&M with a Bachelor of Science in Mechanical Engineering. He was recruited by Amoco (BP Chemicals) in the spring of 1968 and retired after 37 years of service.

Gary and Sherry moved to Clear Lake, a southern Houston suburb, to start a family. They had two children Gary W Kovar Jr and Leslie K Kovar. There they enjoyed lots of activities such as camping, snow skiing, little league, travel, entertainment, hunting and, oh yes, a lot of Aggie football. Gary was an unpretentious man with a big heart. He still cared and supported his family and friends. He loved to feed those he loved and felt it was his duty as an honest man. He was discreet but deliberately strong, even to the point of being stubborn. Gary was a man well known for his love of Texas A&M and for being an Aggie. He was PROUD to be an Aggie because of the same passion for Tradition, Virtue, Integrity, Selfless Service and Education that Gary possessed. He was a man of hard work and dedication, especially with his career at BP. Above all, he was a devoted husband to Sherry, his wife of 50 years, as well as his children and grandchildren. 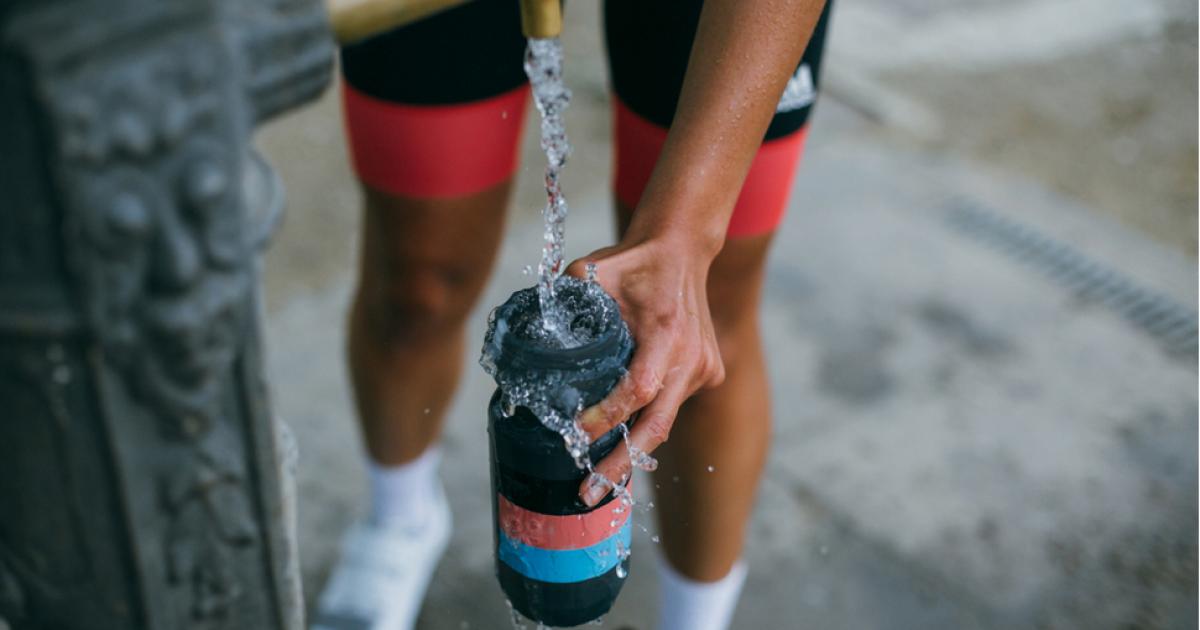 This article originally appeared on Environmental Health News. The scientific community has known for decades …