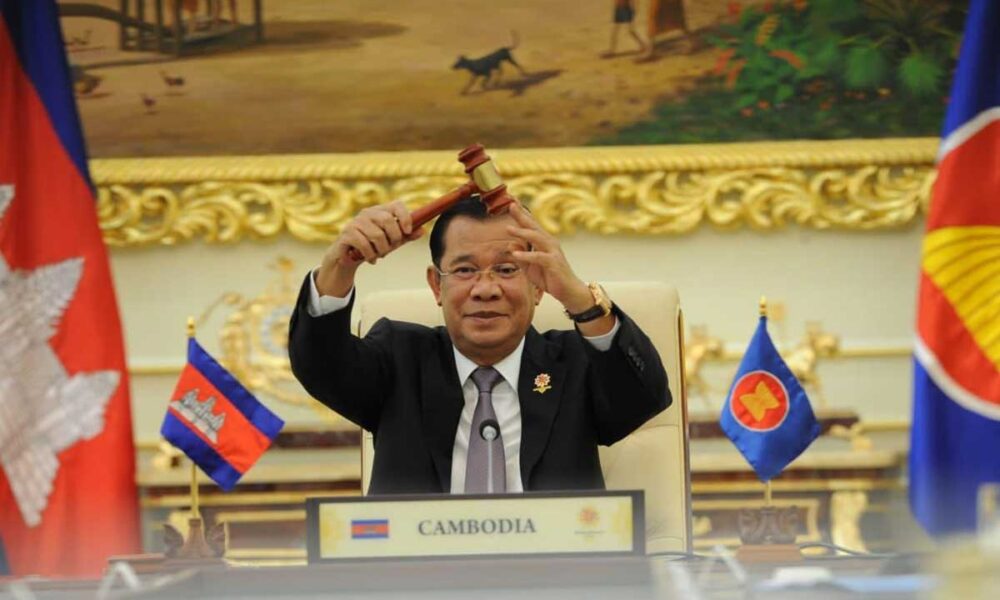 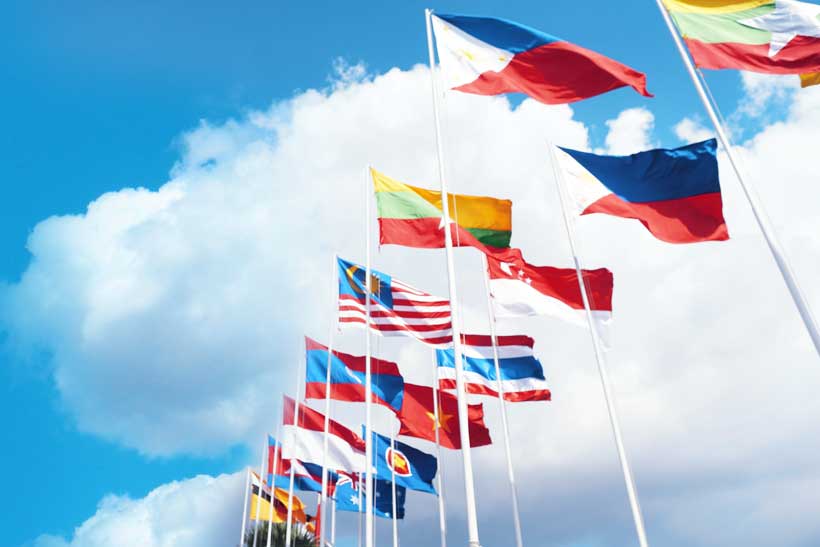 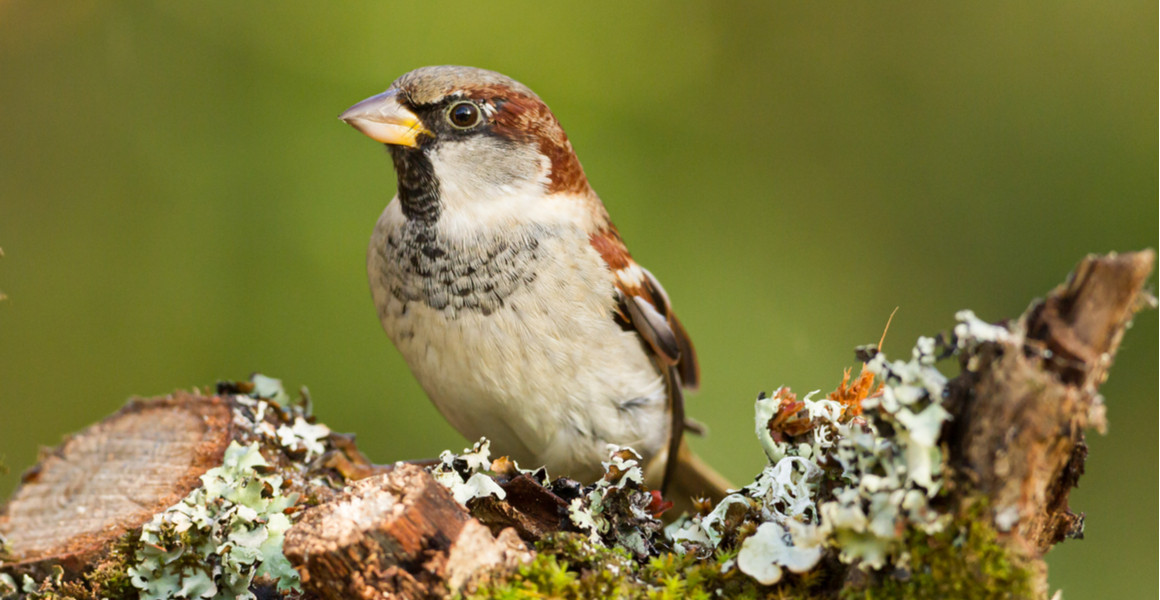 The devastating scale of destruction caused by a week of forest fires in Greece and Italy was being assessed as the EU staged one of its largest firefighting operations and smoke from the Siberian forest fires were reaching the North Pole.

As UN experts said on Monday that global warming was advancing faster than expected and humanity was “unequivocally” to blame, firefighters and local residents battled massive fires on the island of Euboea, east of Athens, for the seventh consecutive day.

Greek Prime Minister Kyriakos Mitsotakis apologized for the failures in the fight against the fires in a televised address to the nation. He said burnt areas would be reforested with more fire-resistant trees and compensation would be paid from a € 500 million emergency relief fund.

Mitsotakis said 586 fires broke out last week “in every corner of Greece” and the resulting destruction “darkened the hearts of us all”. He praised the professionalism of the emergency services but acknowledged “errors in judgment”, saying: “I personally wish to apologize for the weaknesses that have arisen”.

More than 2,600 people have so far been evacuated from Evia, the second largest island in the country, aboard a flotilla of boats, the elderly and infirm were forced overnight Sunday to take refuge on ferries or sleeping on lounge chairs on the beach.

Greek media reported that several previously extinguished fires had reignited in Evia and were moving at high speed to even more villages and the town of Istaia, which has a population of 7,000.

Forest fires have ravaged large areas of southern Europe as the region experiences its most extreme heat wave in three decades. Twelve people died in Greece, Turkey and Italy, and many more were injured. Huge fires have also been burning in Siberia in northern Russia for several weeks.

A Russian weather monitor said on Monday that the forest fires ravaging Siberia were escalating as NASA satellite images showed smoke from burning forests traveling 1,850 miles (3,000 km) to reach the North Pole. , calling it “the first in recorded history”.

Greece has experienced a turbulent summer of heat waves with prolonged and unprecedented periods of temperatures above 45 ° C. Hopes for a respite from dropping temperatures over the weekend were short-lived, with forecasters predicting the country would be back in the heatwave from Monday, with winds picking up as well.

Firefighters backed by reinforcements from 22 countries struggled on Monday to put out reignited fires in the southern Peloponnese, eastern Mani and Crete, as officials in the capital, Athens, itself devastated by now extinguished fires in its northern fringe, began to assess the damage. .

It is estimated that at least 300 homes were destroyed in the fires, which also ravaged countless businesses, farms and forest lands. On Euboea, more than 50,000 hectares of pine forest caught fire, while the destruction in the Peloponnese is described as incalculable.

EU countries have sent 14 firefighting planes and 1,300 rescuers to help put out devastating fires across the Mediterranean.

“We are mobilizing one of the largest firefighting operations ever in Europe, as multiple fires affect several countries simultaneously,” said EU Crisis Management Commissioner Janez Lenarčič. The UK said on Saturday it was also sending firefighters to help Greece deal with the massive fires.

In Athens, Mitsotakis’ center-right administration has been criticized by local officials and people on the ground for a response that has at times seemed chaotic. The mayors of Euboea blasted the authorities for providing insufficient aid.

“We shouted but they did not listen,” Giorgos Stamoulos, vice-mayor of Mantoudi, told Greek television on Monday. “In total, our commune covers 5,840 hectares and 4,500 have burned down. About 1,000 houses burned down. Where is [the government] will put all these people who do not have a home?

As the fires approached, Greek islanders in remote communities pleaded to be evacuated by air. Others have been filmed desperately trying to save their properties with little more than garden hoses and buckets.

With the government prioritizing public safety three years after the fires at the Mati resort town killed 202, there have been few deaths, but hospitalizations and injuries are on the rise. Four volunteer firefighters were seriously burned, two of whom are said to be in critical condition.

In Italy, the civil protection authority on Monday warned of more fires to come as temperatures in parts of the country hit 45 ° C. Firefighters have faced 44,442 forest fires in Italy since June 15, up from 26,158 last summer, with the majority occurring in Sicily, followed by Puglia, Calabria and Sardinia.

The most extreme fires are occurring in the southern region of Calabria, where two people are believed to have been killed. On Sunday, nearly 10 hectares of pine forest caught fire in the national park around Vesuvius in Campania, while in Molise, hotels and holiday homes in the seaside resort of Campomarino Lodi were evacuated.

Meteorologists said the heatwave was an “extreme event with few precedents”. Fabrizio Curcio, the head of Italy’s civil protection authority, said the worst may be over, but warned that rising temperatures meant vigilance was vital.

“We are working tirelessly to contain the fires, but we ask citizens for the utmost cooperation and caution,” said Curcio. “It is essential to avoid any behavior that could start fires and to promptly report even the smallest.”