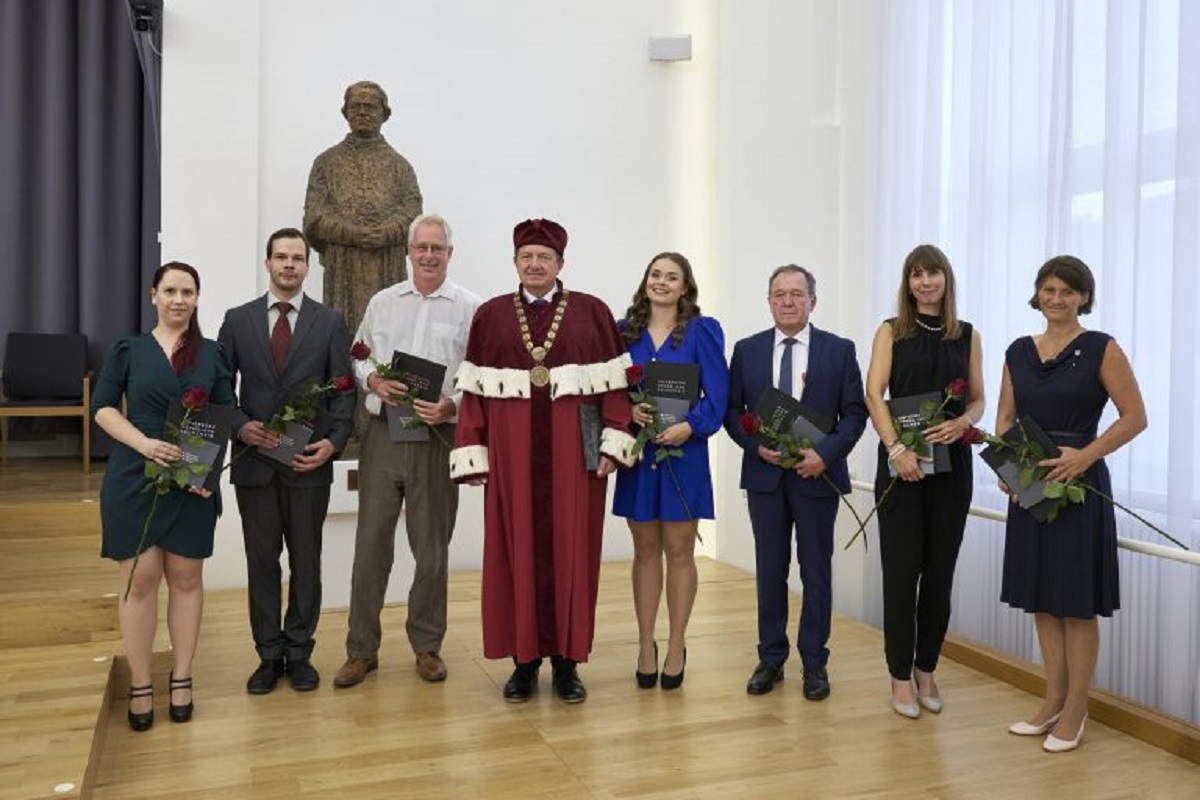 Relieved Wild welcome Kaprizov back after summer in Russia

Architect Vlado Milunić dies at 81; linked to the icon of Prague | app

Several explosions at an ammunition depot sparked a major fire in one of Berlin’s largest city forests on Thursday morning.

About 100 firefighters were on hand to control the blaze in the Grunewald forest, west of the city, German news agency dpa reported.

The blaze has so far affected some 15,000 square meters of forest, the city’s firefighting unit said, while a one-kilometre perimeter has been set up as the situation remains at high risk.

The fire was spreading rapidly and massive explosions could be heard from the site where old World War II munitions, fireworks and explosive ordnance are stored, and controlled explosions are carried out.

“The situation is dangerous,” Thomas Kirstein of the Berlin fire department told reporters. He called on residents to stay away from the forest.

Due to the flying debris and the threat of further explosions, firefighters said they had yet to begin systematically extinguishing the blaze.

Berlin authorities have called in additional task forces to help put out the flames, including German army special forces. Water cannons, helicopters and special evacuation tanks were also to arrive on the scene.

Commuter rail service to the west of the city was partially halted, and one of the city’s most important highways, the Avus, was closed.

Homes were not directly threatened by the flames, but firefighters warned the fire could still spread due to dry forest conditions and exceptionally hot weather expected on Thursday with temperatures up to 38C.

The Berlin region is also suffering from a particularly severe drought.

A large forest fire in July burned more than 850 hectares in southern Brandenburg, the region surrounding the capital. A little further south, a fire in the “Bohemian Switzerland” national park, which started in the Czech Republic and spread to Germany, is still occupying firefighters. 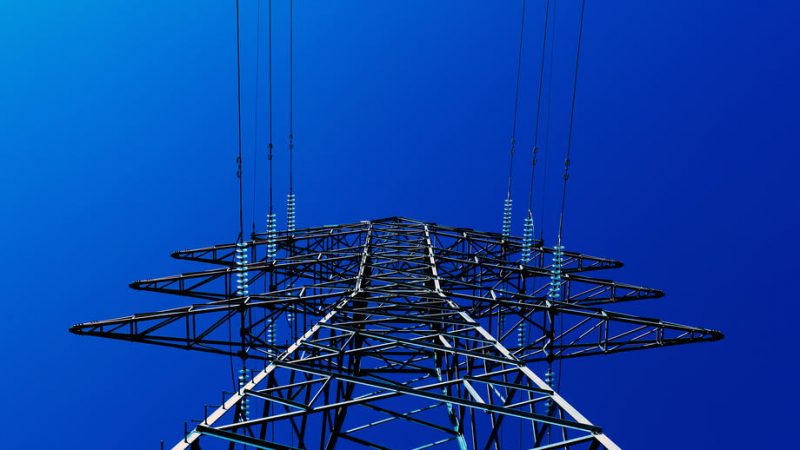 The government has approved financial aid amounting to 1.2 billion euros to help around 8,000 …