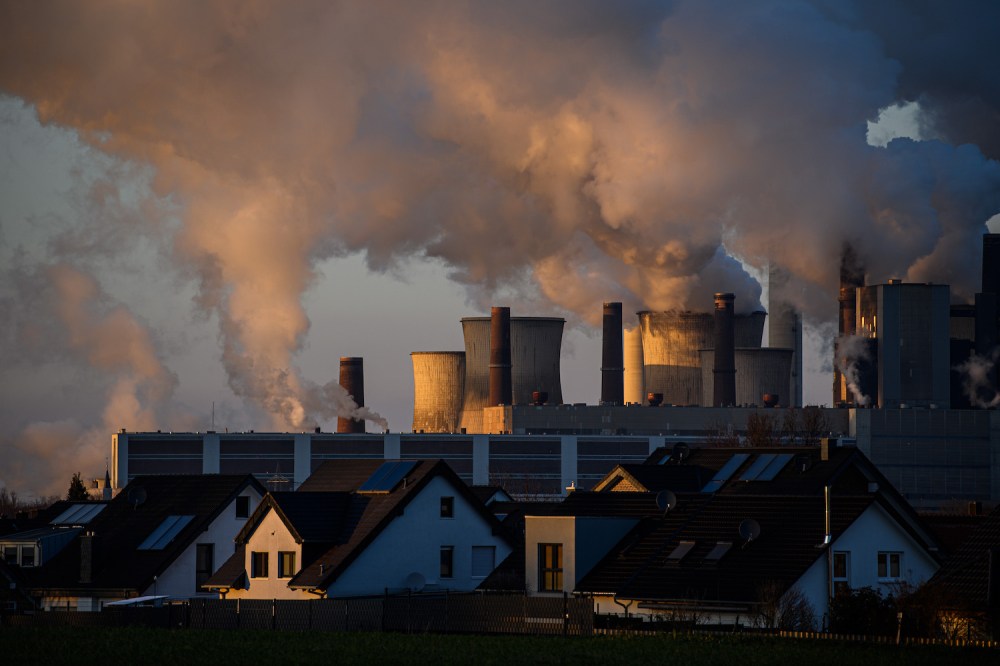 As Czechia completes the first month of its EU presidency, a survey by the STEM agency has shown that Czechs would rather see the government use this role to solve the energy crisis than worry too much about recovery after – Ukrainian war.

The most important task of the Czech Presidency is considered by 79% of respondents to be “resolving the social impacts of the energy crisis”. This subject has a universal response throughout society, even among opponents of European integration.

“It is based on the development of domestic prices,” explained sociologist Nikola Hořejš. “The Czechs hope that Europe will cover their backs in this situation. According to our data, four-fifths of the population need to start saving significantly, which means even the most well-off,” he added.

Regarding energy security, 57% of the public want the government to speed up the transition to green energy. Proposals to make this possible will be on the agenda of the Czech Presidency in the coming months.

“Renewable sources are now an obvious alternative to fossil fuels, not only because of the climate crisis, but also because they increase the energy self-sufficiency of the Czech Republic,” said Helena Truhlá, chief analyst of Czech interests. in the European project. “82% of Czechs now want energy self-sufficiency in Europe, which is significantly more than last summer,” she added.

On the contrary, the subject that appears first in the government’s list of government priorities – the post-war reconstruction of Ukraine and support for its entry into the European Union – is not essential for the Czechs. Only about a third of the public called on the national government to focus on Ukraine during its EU Council Presidency.

However, a government priority, “the strategic resilience of the European economy”, responds to a strong social demand. According to respondents, the EU should strive to improve the security of supply of raw materials and components necessary for the proper functioning of Czech industry, for example the automotive sector. This topic ended up in third place in the ranking of public demand.

“The fact that 68% of the public supports efforts to reduce dependence on one or a few suppliers of raw materials or components reflects concerns about the future development of relations with Russia as well as with the China,” Truhlá explained.

“Europe now imports oil or gas and other critical raw materials from these countries. Among them are the raw materials needed to produce electric motors or electric generators,” she added.

The Czechs have also given overwhelming support to the government by fighting for the respect of democratic rules in the various countries of the union and by taking care to protect the independence of the media.

“This mainly reflects the fact that even in the Czech Republic people do not have a long-term sense that courts and institutions are functioning in a fair and equitable way,” observed Hořejš. “According to the data, the Czechs have certain doubts about the state of democracy in Hungary and Poland, for example, but do not yet consider it a complete tragedy,” added the sociologist.

In the survey, the STEM agency also found out what information Czechs are most interested in about the EU. Although they are not so interested in information about the various negotiations, they would like to know more about the benefits that Czechia derives from EU membership and, above all, the amount of money that the country receives from the EU each year.

The Czech EU Presidency started on 1 July. Among its objectives, the country has set itself the management of the refugee crisis and the post-war reconstruction of Ukraine, energy security, the strengthening of defence, the strategic resilience of the economy and the preservation democratic institutions.

Previous Rail route of the month: soaring over the primeval forests and lakes of Finland | Public holidays in Finland
Next Germany’s reliance on Russian gas stokes economic anxiety 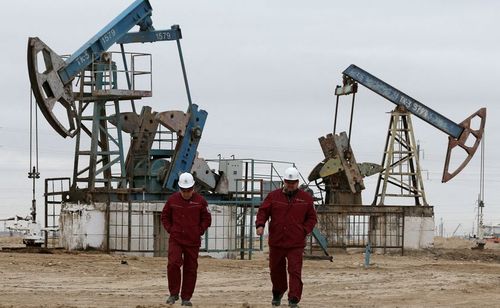