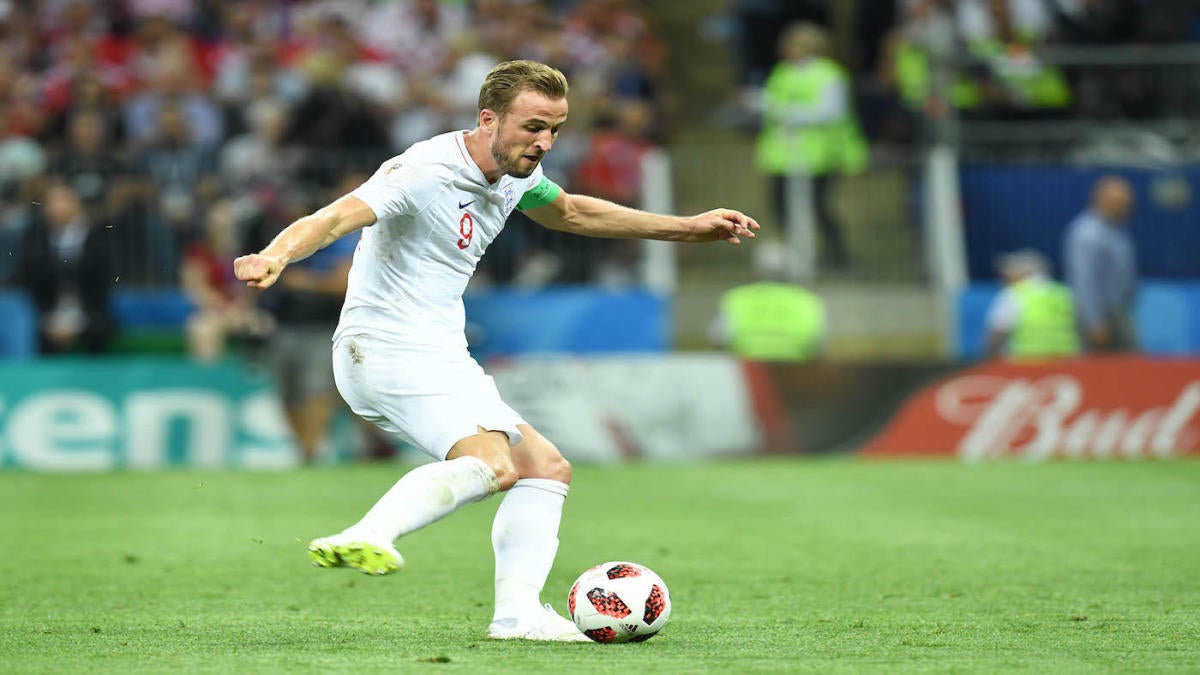 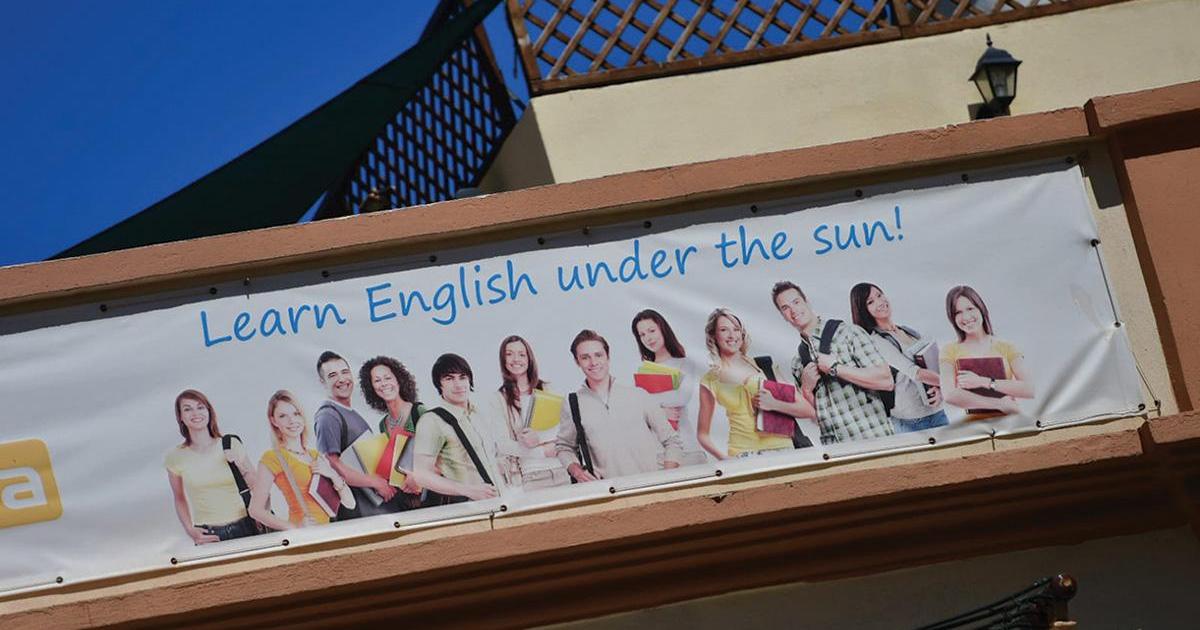 The Czech Chamber of Deputies, the country’s parliament, rejected a proposal by the Pirates that suggested removing the gender column from the ID card after a vote on Wednesday.

At the same time, the parliament decided that Czech women would be allowed to use their names in official documents without the traditional “-ová” suffix. Until now, only women who explained to the authorities the need for a version without a suffix could do so.

MP and Government Human Rights Commissioner Helena Válková (ANO), in cooperation with Pirate MP Ondřej Profant, suggested that women can decide for themselves whether they want to use the suffix ‘-ová’, which is automatically added to women’s last names.

The amendment will now go to the Senate, and if approved, it will go to President Miloš Zeman.

The changes were approved by the deputies as part of the amendment to the law on identity cards. Thanks to the new law, Czechs will receive identity cards with chips containing their fingerprints.

The amendment reacts to a regulation of the European Parliament. According to the directive, the identity card will have to include a machine-readable area so that the documents meet the minimum security standards set by the International Civil Aviation Organization (ICAO).

During negotiations on the amendment, the Hackers failed to pass their proposal, which would erase the gender information from the ID card. While the Pirate Party and several deputies from the ANO movement voted in favor of removing this data, the remaining parliamentary groups opposed it.

In addition, the proposal that filling in gender data would be voluntary was also not accepted. Besides the Pirates and several members of the ANO movement, this proposal was supported by some social democrats (ČSSD), including party chairman Jan Hamáček.

“We are weakened by prosperity and we invent nonsense. But the public is facing it. The taxpayer has other worries, other concerns, ”criticized Jaroslav Foldyna, the SPD (Freedom and Direct Democracy) MP, about the proposal.

“On identity cards, data is needed to identify the person and data on gender is part of it,” said ANO MP Jaroslav Kytýr.

Pirate MP Mikuláš Ferjenčík objected, saying gender information was not always on ID cards. He therefore advocated that MEPs at least approve the voluntary completion of the data.