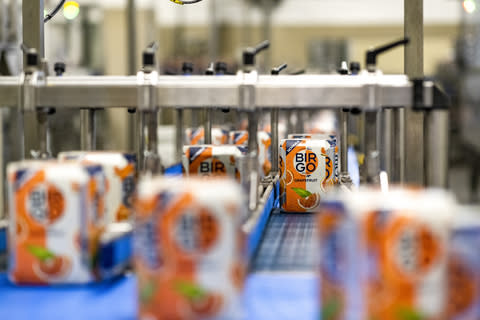 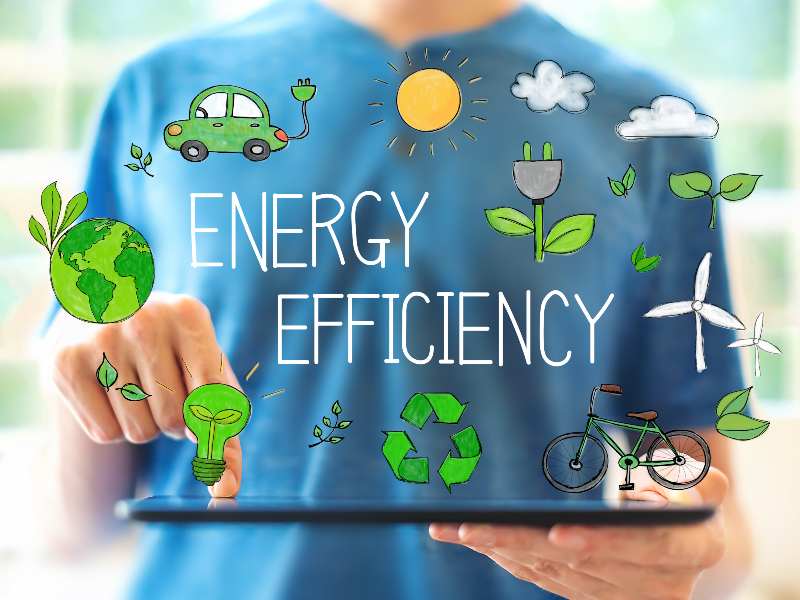 Cambodia’s pepper production this year could increase by about a tenth from 2021, industry insiders have reported, as the harvest season reaches more than 90 percent complete.

Each year, the fruit of Piper nigrum, a flowering vine believed to be native to the southwest coast of India, is usually harvested exclusively by hand between January and June, and usually ends when the southwest monsoon brings the rainy season from mid-May. .

Of the varieties grown in the Kingdom, Kampot pepper is the most prized, grown in the coastal province of the same name, and remains the only cultivar protected under a national geographical indication (GI).

Heavy unseasonal rains in February, March and April have boosted IG pepper yields by around 10% this year, compared to 2021, and have significantly reduced fuel costs for irrigation, the president of the Kampot Pepper Promotion Association (KPPA), Nguon Lay told the Post on June 27.

With almost all pepper production from small and medium-sized vineyards reserved for traders and based on purchase contracts entered into by KPPA members, Lay predicts that exports in 2022 will exceed the 114 tons of the last year, out of the 125 tonnes harvested.

Kampot pepper prices per kilogram have remained the same for “six or seven years”, at $15 for black, $25 for red and $28 for white, he said, explaining that the pepper turns red when left on the vine for another 25 -60 days after ripening.

Lay predicts that Kampot pepper exports will remain on an upward trajectory, commenting that while Europe was previously the sole buyer of the commodity, shipments of the spice have made their way to Middle Eastern markets.

However, he conceded that Kampot pepper production faces a significant labor shortage, especially of young workers.

Cambodian Pepper and Spice Federation (CPSF) President Mak Ny said overall pepper yields could increase by around 10% this year from 2021, although the harvest remains in the latter part of the year. 10%.

Although general pepper prices remain broadly unchanged from last year, a slight increase is expected over the next two to three months, he said, attributing the price hike and increased volumes orders to the improvement in the global economic situation compared to 2021.

Normally, Vietnam is the biggest buyer of Cambodian pepper, accounting for a 70-80% share, followed by Thailand with 15%, he said.

The total area under pepper cultivation is estimated at more than 6,000 ha nationwide, with each hectare producing an annual average of “three or four tonnes”, he added.

According to the Ministry of Agriculture, Forestry and Fisheries, Cambodia exported 5,558.58 tonnes of pepper to 16 markets in the first five months of this year, down 25.5% year on year. on the other. 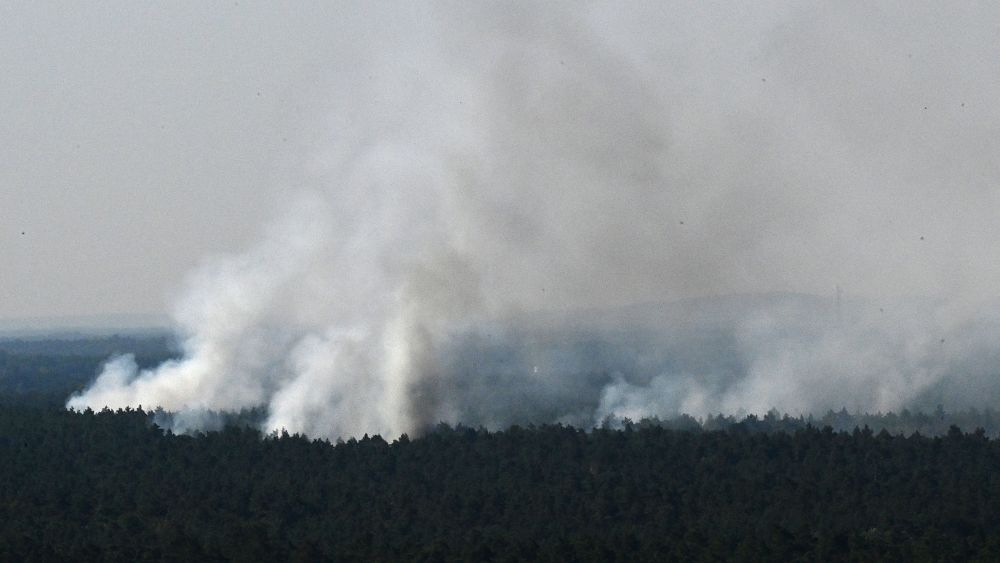